Diabetes: What to Know to Help Your Pet

Home / Cats / Diabetes: What to Know to Help Your Pet 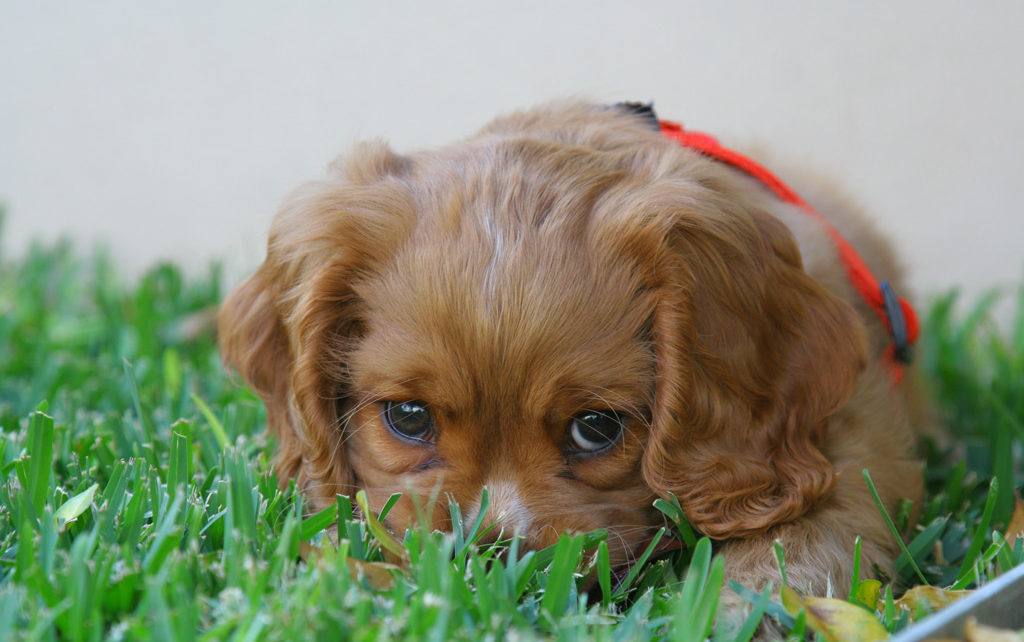 You might think diabetes is not a common disease for pets, but it is. In fact, the disease is very similar to human diabetes. Although its onset is influenced by many factors such as the hereditary variables (factors transmitted by the parents), it can also be related to eating and exercise habits too.

Diabetes is a disease that results from increased glucose in the bloodstream. It can be due to lack of Insulin (insulin is a hormone produced by the pancreas which controls the level of sugar – glucose). Or it may be the body’s resistance to insulin in the blood cells.

Glucose is obtained through food and is a major source of energy for both us and our pets. After food is digested, glucose is absorbed into the intestine and reaches the bloodstream. Insulin is required for sugar to move blood into the cells. When this does not occur, cells cannot use glucose for their essential function. Also, glucose in the blood doesn’t go where it’s supposed to, so hyperglycemia occurs (elevated blood sugar). This “simple” event of sugar not entering our cells is what causes the symptoms of diabetes.

What are the main symptoms?

Generally, animals with diabetes show similar signs to humans with the disease: an increased appetite, weight loss, weakness, increased water consumption (excessive thirst) and increasing amount of urine. Both cats and dogs can be affected by diabetes.

Who can develop the disease?

As a rule, middle-aged or elderly and overweight or obese animals are most affected. Non-sterile females are also more prone to diabetes, given the hormonal changes and release of insulin that occur during each heat or pregnancy.

With respect to genetic and hereditary factors, some breeds of dogs and cats are more likely to develop the disease. However, mixed-breed and purebreds, alike, can suffer from diabetes. Here are a few dog breeds that have some predisposition:

The presence of other medical conditions (such as hyperthyroidism or chronic pancreatitis in cats) may also predispose animals to develop diabetes.

Some cases of diabetes may be prevented by focusing on exercise and food factor. Play with your pets and go for walks with them as often as you can. Overfeeding the animal will cause problems, too. It can lead to an excessive intake of carbohydrates, which, when associated with a sedentary lifestyle and low physical activity, may lead to  diabetes.

When the diagnosis is not made in time, there may be complications such as the formation of cataracts in dogs, and locomotor disorders in cats (due to nerve damage). Ultimately, the non-treatment of animals results in seizures, coma and even death.

Although there is no cure, diabetes can be controlled by the same treatments used on people that allow the control of the disease and a stable life and quality of our animals.

For some animals, treatment implies the administration of insulin. This can cause some apprehension in pet parents. However, insulin is crucial for animals with diabetes. Following treatment, a well balanced food and exercise plan is almost as essential as the medication. It is essential to change make their diet more suitable for animals with diabetes, providing food consisting of a balanced protein source, and lower levels of carbohydrates.

Diabetes requires dedication, monitoring, and your veterinarian’s help during the entire treatment process. But in general, animals respond favorably to treatment and can still have a happy life. If you have questions about your pet’s health, ask your vet, and don’t forget – you can always download Petable: it’s free and super-helpful to keep up-to-date with your pet’s health and treatment plan.