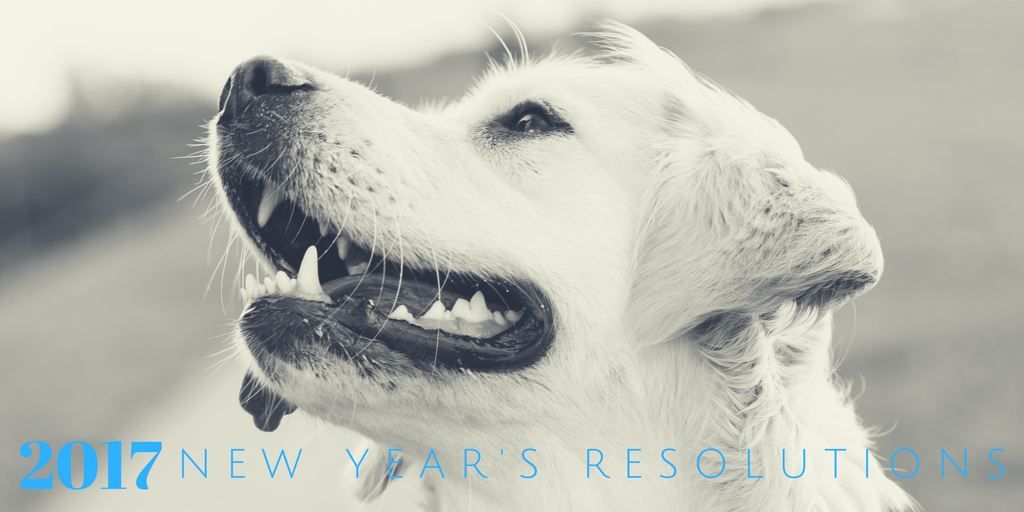 Another year has come and gone. As you look back, you probably have many fond memories of your pets. We love them to death, but sometimes they seem to miss the mark when it comes to mischief.

We did a survey of our own pets here at Petable and the results were hilarious. We’re sure our furry friends want to improve their mischievous ways. After all, that is what new year resolutions are all about. If only some of these improvements had been implemented years ago–we’d all be in a better place! 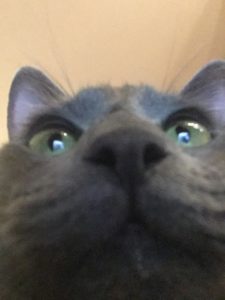 Micas is a 1 year old former “street cat” rescued by our Co-Founder Inês. He thanks her every day by trying to kill her and destroying various household items. The upside is that he is a very handsome boy.

2. Resolution: : “In 2017 I will quit jumping into laps, particularly those of people I’ve never met before.” 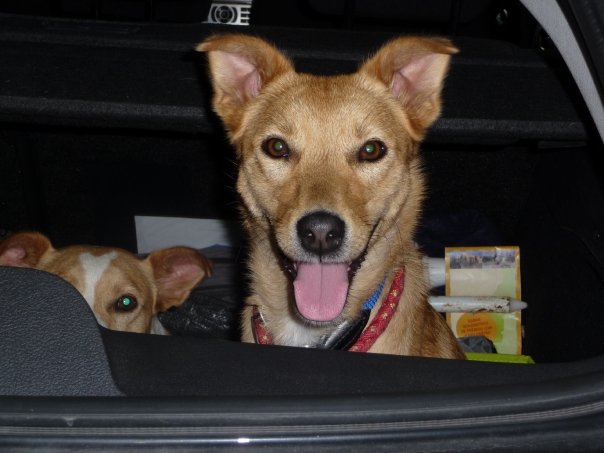 Ervilha is a 9 year old mixed breed dog adopted along with her canine mom who was a stray at the time. She is the most loveable being in the world but almost a little too friendly to the point of stickiness. And we love her for it.

3. Resolution: “In 2017 we plan on being best buddies and quit growling at each other” 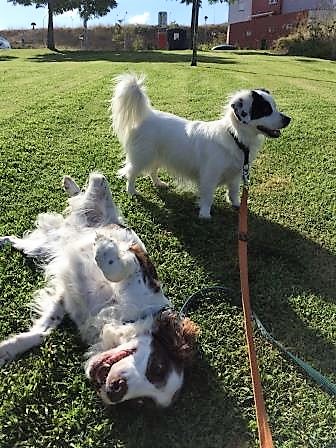 Plicas and Pixie are 2 and 8 years old. Mixed breed the both of them. Their owner is one of our developers. He loves them so much he actually made his own pet app before working at Petable. Talk about a dedicated human!

4. Resolution: “Next year I promise I’ll stop going into stealth mode and making surprise attacks on my big sister.” 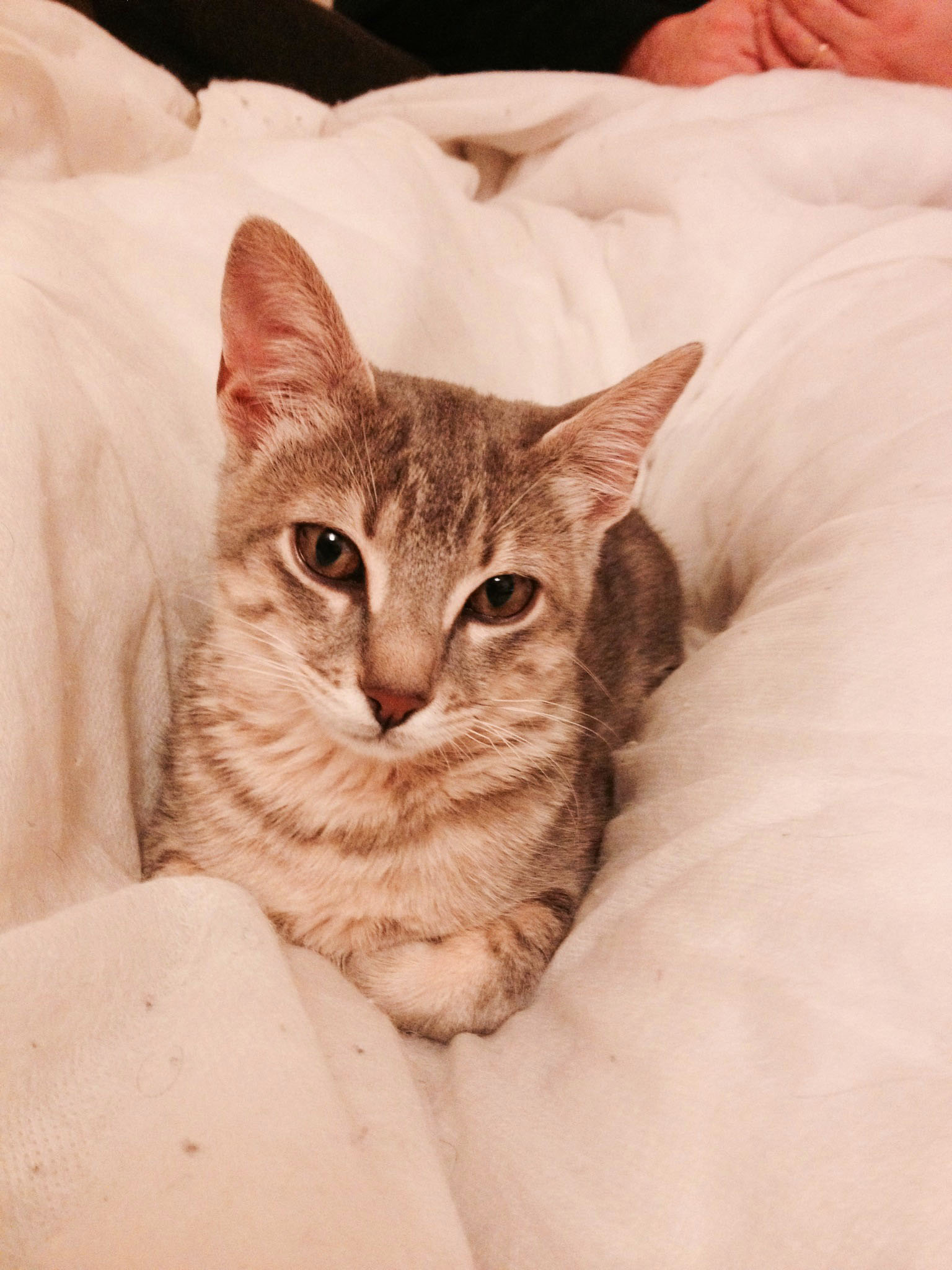 Faneca is a 3 years old tabby that was adopted into our CEO’s family where a previous cat already existed. The big sister was a little bit anti-social at the time, but Faneca soon warmed up to her and taught her all about her fun-loving crazy-kitten ways. Nowadays they’re inseparable.

5. Resolution: “I guarantee I’ll make an effort to stop chewing all the doggy beds my owners buy me.” 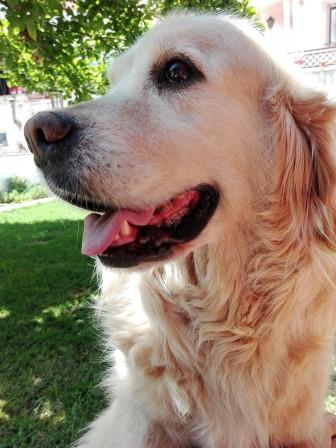 Becas is a 6 year old male Golden Retriever that loves chewing new beds as much as the next dog. As a #petablepet he is, of course, duly informed of all the hazards. Good thing his owner is a vet!

6. Resolution: ”In 2017 I will improve my relationship with the neighbors, I’ll play with them instead of biting them.” 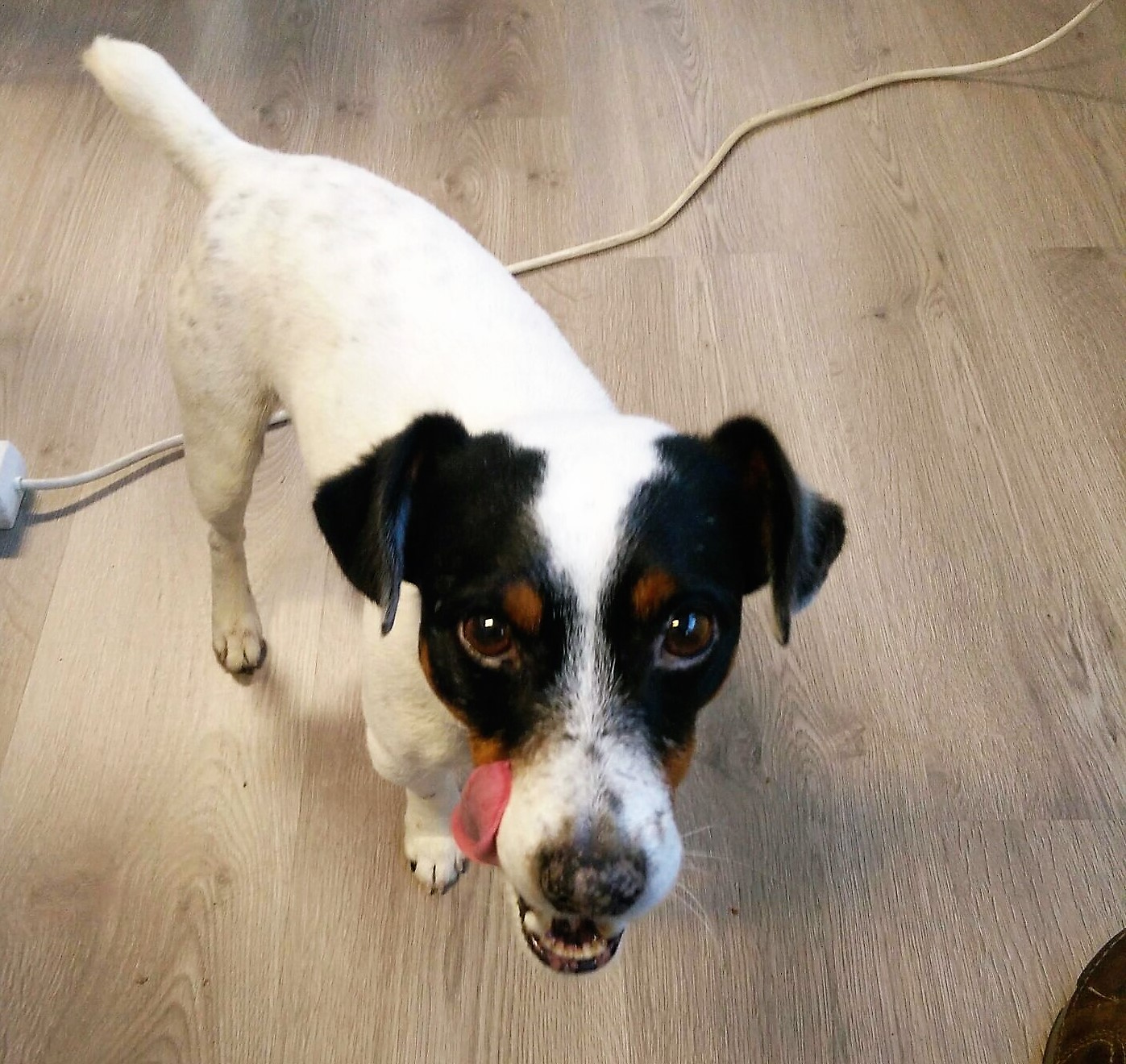 Jackpot is a 5 years old Jack Russel Terrier. His human family just grew in 2016, by one baby girl. Jack is most protective of her, in spite of all the noise she seems to make – it’s just the neighbors he can’t really stand.

7. Resolution: “In 2017 we promise to get in shape and stop being obsessed about bread” 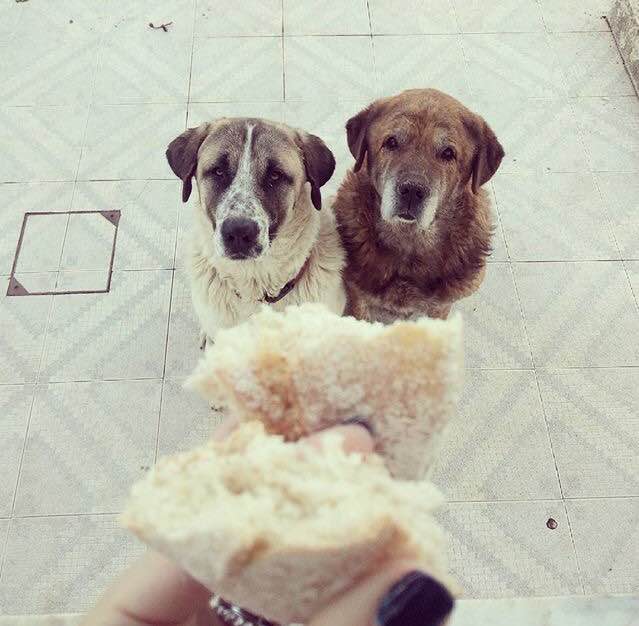 Nero and Oscar are two male Rafeiro do Alentejo breed dogs. They love their snacks in spite of their human family thinking they’re a bit on the chubby side. But, hey, “big boys gotta eat”, right?