THE STORY OF SPAYING MY CAT, MS. MEOWLY CYRUS (PART 1) 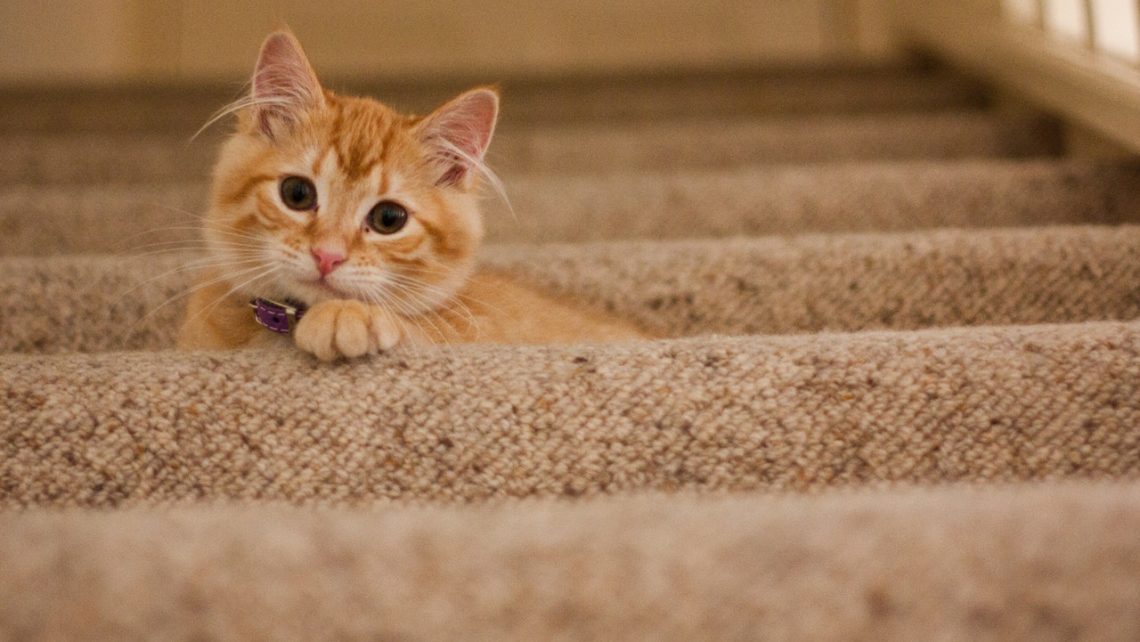 This past weekend I was scrolling down my newsfeed when I found this article about how Ms. Meowly Cyrus – yes, that’s her real name – could get tumors and other infections if I didn’t get her spayed. I’ve had her for a while, but I wasn’t quite sure what to do or how to do it. Since I had just moved to a new city, I didn’t yet know any vets. I asked my neighbor, who owns 2 dogs,  if he knew someone trustworthy and he did.

When I told him that Ms. Cyrus was still… you know… he was completely shocked “Are you serious? Do you know what could happen to her if she escapes through an open door or window? You really don’t want a handful of baby kittens! Go, Dr. Picatso (not his real name, by the way) will help you for sure!”. So I called him.

He asked me all sort of questions like whether or not Ms. Cyrus was urinating out of the litter-box. I told him yes, especially since we moved, but I thought all cats did that and that I had better get used to cleaning up after her all the time. He was laughing: “Young lady, you’d better make an appointment to come visit me. Oh, and don’t forget to bring your cat.” I could tell he was smiling on the other side of the phone. I really had no idea, did I? He told me we would put a stop to all her weird behavior while in heat. “Oh my God! I have to take her now. She was only in heat once since I had her (I think) and I don’t think I can take another round of sleepless nights with Meowly making noises like a broken violin, acting all weird, sticking her butt up to everyone. No way!” So after our insightful but slightly hilarious conversation, I made the appointment.

The doctor checked her age, health status (I had all her shots and treatments up-to-date), and he did some blood work. Everything was okay with Meowly. The staff at the front desk also gave me a head’s up on surgery prices. I knew it was an investment, but it something that would protect her for the rest of her life. I was doing the right thing.

This is part 1 of a 2 part series about how my cat got spayed.