HOW TO TREAT A CAT WITH GINGIVITIS

Home / Cats / HOW TO TREAT A CAT WITH GINGIVITIS 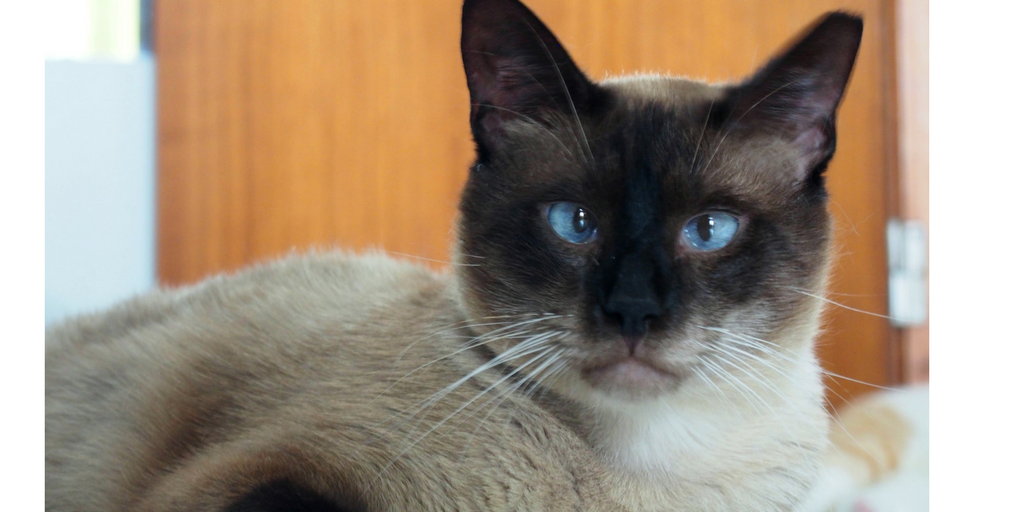 A few years ago we adopted Thomas, a lovely rescue cat with whom everyone instantly fell in love. We followed the steps for adoption (collect, spay/neuter, adopt) and brought Thomas home to live with us and our current cats–also rescues–Cookie and Sushi.

One day, Thomas (who was always a very playful cat) displayed a noticeable change in behavior. He was mopey, he isolated himself and was sleeping way more than usual. Ever the gentle cat, we often placed Thomas on our laps. We suddenly noticed a thread of saliva running from the corner of his mouth as well as abnormally bad breath.

We rushed Thomas to the vet. After a few minutes of examination he diagnosed him with a severe case of feline stomatitis gingivitis. Thomas’ mouth was in bad shape, with large ulcers that caused him excruciating pain and prevented him from eating.

Why did this happen to my cat?

After we adopted Thomas, we noticed he had a lot of plaque. Plaque can be a major cause of gingivitis. Had we known that the plaque was as severe as it was, we may have been able to avoid the emergency.  Thomas had to be anesthetized, put on IV fluids and have ALL of his molar and premolar teeth extracted. It was heartbreaking.

Signs that your cat has gum disease

Cats are prone to oral cavity disease and inflammation of the gums is one of the most common problems. Here are things to look out for when caring for your cat’s oral health:

The medical approach to feline gingivitis varies. Severe cases don’t  seem to have a lot of alternatives to tooth extraction. In cases like Thomas’s, where periodontal disease and dental mobility had set in, molar and premolar teeth removal is the standard first approach. Some cats have ALL their teeth removed, including incisors and canine teeth, leaving them toothless.

Other forms of treatment include antibiotics to reduce bacterial infection, local antiseptics in the mouth and anti-inflammatory drugs. After Thomas’s extractions and treatment, he seemed very much on the mend. This wouldn’t last, though.

Consequences for the whole body

Six months after Thomas’s original extractions and treatment, we learned just how badly the infection and inflammation had affected the rest of his body. In spite of treatment, Thomas now suffers from chronic kidney failure, with very little kidney function left. Trouble breathing and coughing indicates heart and respiratory diseases, for which we are currently undergoing tests. Gingivitis can lead to severe compromises to the immune system.

Thomas may be in a tighter spot than we originally thought. We would never have guessed that dental problems, particularly gingivitis and periodontal disease, could have such severe consequences. The whole ordeal has taught us the importance of dental hygiene in felines.  Give your cat a long healthy life free of dental disease — you’ll be glad you did.