7 Things Your Puppy Hates About You

Home / Dogs / 7 Things Your Puppy Hates About You 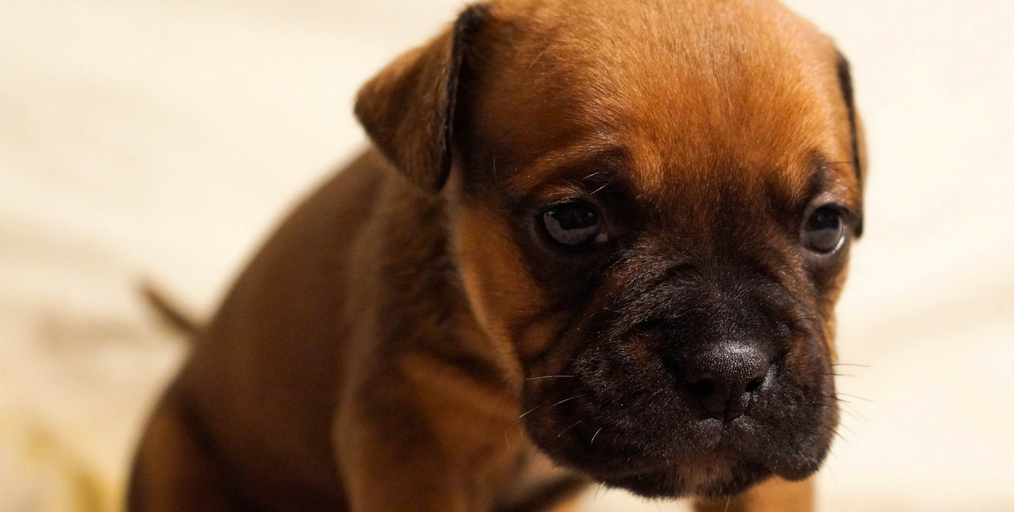 Puppies are adorable furballs that you would love to cuddle, and pat all day. But, new pet parents have to understand the likes and dislikes of their adorable pooch before moving forward to training them. Always remember the rule: understand before being understood!
Also, strangers, children, and visitors make some of these common mistakes that dogs hate about humans but cannot express. The following actions can create wrong assumptions about you in the canine mind. I wonder how many times my baby pitbull, Charlie, hated me for doing these things to him!

New dog parents are unaware of the fact that pups understand body language more than verbal commands. Research has shown that dogs can recognize human emotions by the changes in their expressions and behavior. New parents will naturally give a majority of their commands verbally. The pup will then fail to understand them and get confused. Dogs will hate it when the owner shouts at them for their inability to understand them. They’re not “acting out”, we’re simply not conveying the message properly.
Dogs get confused signals when there’s a disparity between your words and actions. For example, commanding a dog to ‘sit’ when your body is leaning forward, and arm is pointing towards the ground. It will probably confuse the dog to connect your overpowering behavior with the unknown verbal signals.

When you wrap your arms around your furry friend, the dog may resist your hugs. It’s a matter of difference in perception. We may enjoy cozy hugs, but dogs think differently. Dogs don’t have arms, and their ancestors never demonstrated love through hugs. Instead, in dog language, if another dog placed his paws on the back of a fellow dog, it signified dominance to them. Some dogs will tolerate hugs, but others feel insecure, threatened; and may simply hate you.
Observe the dog’s behavior when you hug him. If he pulls away, tenses up, avoids eye contact, licks his lips, pulls his ears back; then, it’s not a good sign. Stop forcing him into hugs.

Other pet parents must have told you about obedience training, but they may have skipped the point that you need to let Fido explore his surroundings. As pet parents, your responsibility is to keep them away from harmful plants, sharp objects, and deadly things. Dogs explore the world with their noses.
A puppy is not less than a toddler who loves exploring everything around him. Just move slowly past different routes to let the dog sniff roses wherever he finds them. Such sensory stimulations make life interesting for the pup.

When our pup does something for us, we love to appreciate him for the excellent work. You must have patted your pup’s head in excitement numerous times. But, dogs feel threatened when their face or top of their head is touched.
It is best to let the dog greet you or the visitor. Once they greet you, give them a chest rub, or whichever place they prefer to be petted most. After that, you can reach for their head.

Dogs are messy, specially when they play with toys, but they like to follow routines in life. Even a change of meal upsets their stomach and moods. So you can imagine what not following the routine does to them. Some depression and anxiety-prone dogs are easily upset with changes in routine or surroundings.
Prepare a schedule for your pup to play, run, eat, etc. They look at you to guide them according to the routine, and rules for the house. Staying organized and predictable is a great source of calmness in your pup.

You must be familiar with the feeling of being around people who are boring. Their utter lack of interest in life is irritating. As pet parents, we often engage in running day-to-day errands and forget to involve our bored little pup.
Dogs wait around for us all day, and we pay no attention to their needs, sometimes. This is annoying for them, and they may start creating trouble as a toddler does when he is ignored. The answer to this behavior is ‘training games.’ Teach your pup new tricks, play the ‘find toy’ games, go for a walk, etc. Do an hour of training games and let him play with treat toys for the next couple of hours to make sure your pup is getting the stimulus he needs.

Dogs have their favorite friends and a few enemies too. Being a pet parent, you are concerned that they socialize at an early age. But forcing them to socialize with particular people or other dogs is just wrong. For example, your pup will hate to socialize at the park when he wants to leave. Like people, they will have those who they don’t get along with as well. Just mediate and don’t force the socialization.
Educating a friendly dog that’s not shy, reactive or fearful is easy, but maybe not intuitive since they are not little “hoomans”. We must try and speak their language and communicate effectively. And positive reinforcement will always do the trick! 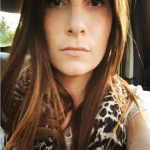 Fiona Appleton is a Labrador owner. She is the manager of Ultimate Home Life that has been developed to help people solve the troubles of pet ownership. She is an active advocate of animal protection campaigns. She wants people to understand that dog-behavior is reflective of our behavior.

This article and more, whilst also keeping all your pet’s info in one place, download Petable App