The origin of dog breeds 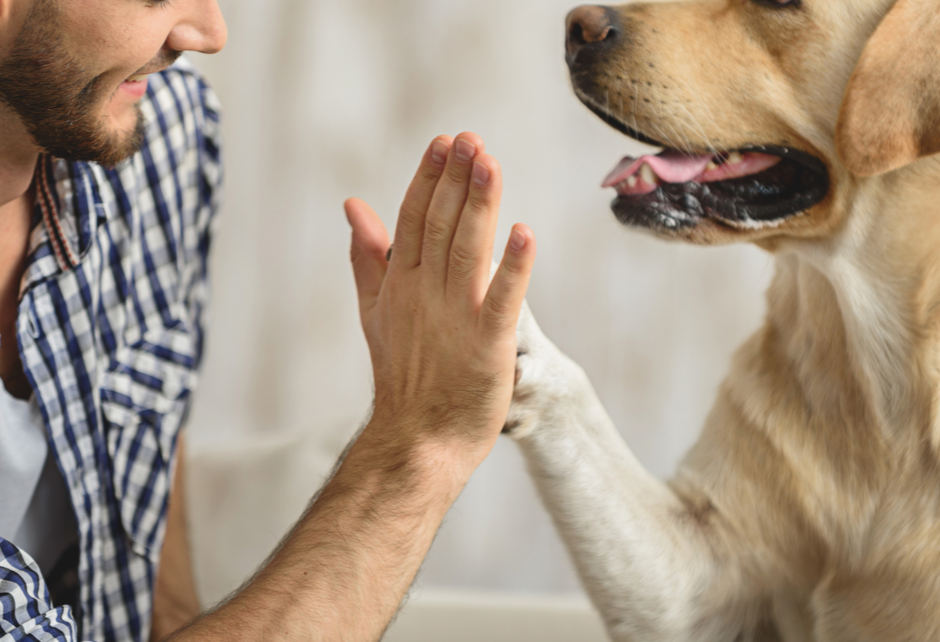 A dog is said to be a man’s best friend. Different dog breeds can take on different sizes, coats and temperaments: small, large, short or longhaired, agile or slow, slender or full-bodied, and loyal. But do dogs differ that much in their essence?

To better understand the great diversity of breeds we have today, we need to explore the history of domestication of dogs and their ancestors.

So how did it all begin? Prior to all kinds of cereal and crop cultivation, our human ancestors formed an unlikely alliance with another animal – the wolf! 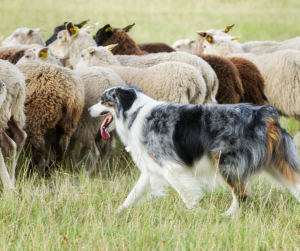 This was the first known animal domestication and was of such importance that it gave our ancestors enormous evolutionary advantage. Such an alliance allowed protection from other rival groups and predators, all the while improving their ability to hunt. Subsequently, dogs allowed human populations to to keep other animals confined and thus promoted the domestication of other species.

However, how wolf domestication and evolution into the domestic dog as we know it today happened is still controversial. Nevertheless, it is commonly agreed that all dogs, from the Chihuahua to the German Shepherd, are descended from ancestral wolves.

A complex debate on the origin and domestication of ancestral wolves, still exists. However, we can definitely say that selective breeding of wolves has led to changes in their body and temperament. The sharp teeth and long, thin paws shrank, the prick ears became droopier, and the temperament became less aggressive.

Furthermore, it is thought that the ancestors of wolves that gave rise to domestic dogs are now extinct; however, their closest relative is the gray wolf.

Regardless of the exact time around which domestication occurred, it was the result of a lot of crossbreeding between dogs and wolves. This took place many times in many different locations (from Europe to Asia and the Middle East). As a result, differences in the genetic information between dogs and even between wolves are minimal.

But then, how do we explain so much diversity among today’s domestic dogs?

Following the domestication of the first dogs thousands of years ago, humans played a key role in selecting certain characteristics. That selection shaped the appearance, morphology and temperament of the domestic dog. 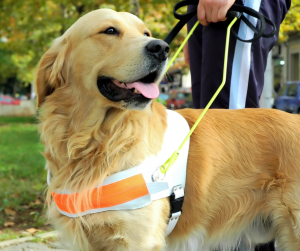 It can be said that our ancestors sought to selectively reproduce different dogs to optimize them for different functions. Thus, large animals emerged that would eventually be used for hunting or guarding and other small or medium for company or personal protection. And that is why there is currently a great morphological diversity among domestic dogs.

Seeking to maintain unique characteristics in domesticated dogs, selective breeding of dogs over time has given rise to different dog breeds.

Having been quite pronounced in recent centuries, this artificial selection has produced modern-day breeds as we know them. However, differences between dog breeds were already a reality in the heyday of the Roman Empire. 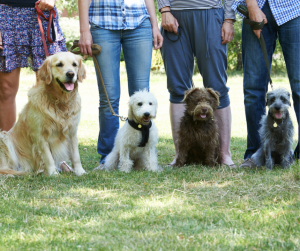 So, who decides if a dog is purebred or not?

Breed registries or kennel clubs were created to uphold breed standards, that are written descriptions of the ideal specimen of the breed. These standards are key features, including form, function and fitness for purpose. The Kennel Club in the UK was founded in 1873, and was the world’s first breed registry. Many other countries followed suit.

Currently there are entities that recognise over 400 dog breeds! With such a wide variety of domestic dogs, it is common to divide and organize the various breeds into groups that reflect particular form or function (such as Terriers, Greyhounds, Shepherd dogs, Bird dogs, etc).

All other dogs with undefined heritage or highly variable characteristics do not have an assigned breed. That does not mean that they are less desirable in form or less suited in function.

In conclusion, it’s this desire in predictability and consistency that has led humanity to create and maintain the notion of dog breeds. Nevertheless, the nature vs nurture debate takes place in the canine world too. The environment in which a dog lives and grows up in will also play an important roll in determining her personality.

However, regardless of breed, physical traits or function, dogs have indeed become an integral part of 21st-century families and ALL are inexhaustible sources of affection and companionship.

Just remember, whatever breed (or not) your dog might be, you will always be the best in her eyes, regardless of your physical traits. Make sure the feeling is mutual.

No matter what your dog’s breed is, you’ll want to keep all her important info in one place (and receive reminders when it’s time to do something important like remember treatments or her birthday). Check out the app that helps you do all this! Available for Android and iOS: