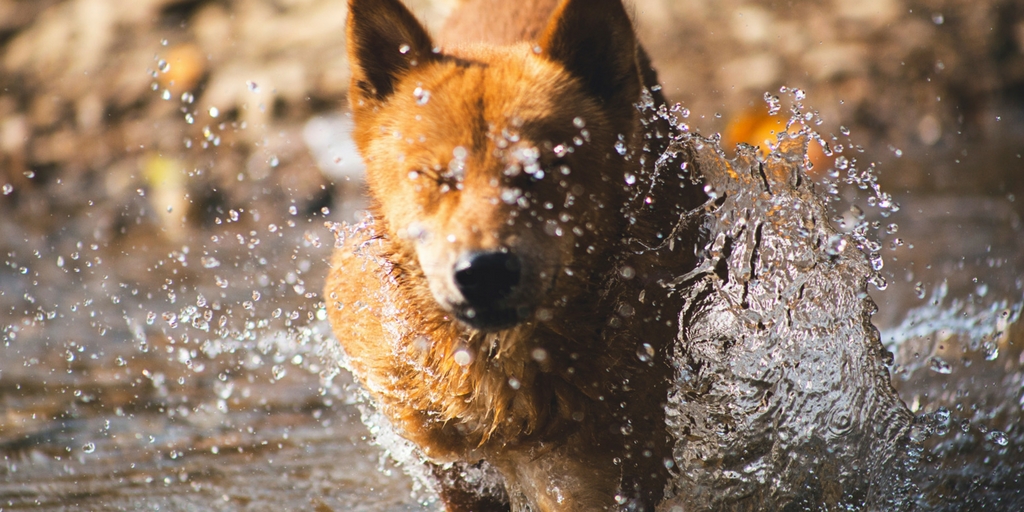 The list of reasons why a dog is abandoned or left in a shelter is long. There is, however, almost always a common denominator, a thread that blends those various reasons into one. The dog exhibits unpleasant behaviors, is out of control, doesn’t obey, he is ill-mannered, he tears clothes in the middle of play, throws the kids to the ground, growls when we want him off the couch, scatters the garbage on the kitchen floor, chews our new shoes, pees on the carpet, eats filthy stuff from the ground, nibbles arms and ankles, pulls on the leash and doesn’t come when called, etc. … the dog isn’t is not behaving well and no one is willing to train him.

Many dogs can be a challenge to deal with

Nobody would take the 3 year old kid who is throwing a huge tantrum at the supermarket to an orphanage. No one expects a child to come out of the womb able to act nice, calm and polite in every circumstance. A child is a human being and needs taking care of–we can’t expect an animal to know how to behave in the human world. 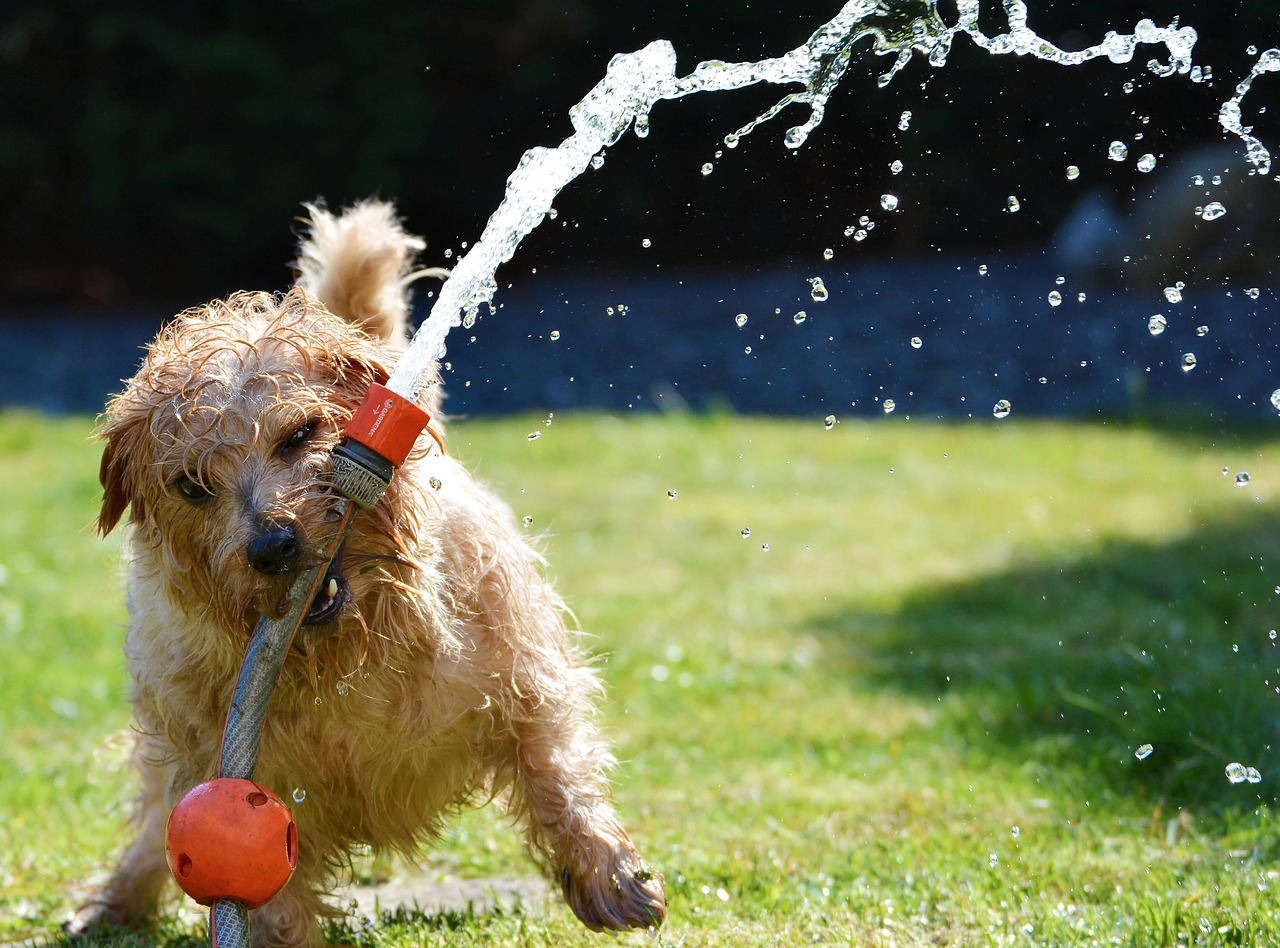 Dogs are not people. They don’t watch soap operas, they smell each other’s butts. They don’t write novels, they bury bones in the backyard. They don’t run for office, they guard their territory. They don’t read the newspaper, they eat other animals’ poop. They don’t spend their salary on trendy clothes. They don’t have a salary. Or clothes. They chase squirrels and rabbits and seagulls. Dogs are dogs, and they’re great at it. They’re the best. There’s no other animal that’s better at being a dog than dogs. But what a dog is not–and never will be–is a human.

In his world, it’s normal to chew shoes, pee against the cactus vase, eat Tommy’s sandwich and the cat’s poop and bite granny when she dares take his bone away. He’s a dog.

Imagine yourself waking up today, magically, in XIX century Japan. Not only don’t you speak the language, but the acceptable behaviors and traditions are very different than yours. But there’s this japanese gentleman, who seems to be in charge, who insists on talking to you. He says something, then he kind of waits a bit, and suddenly he’s yelling, and you think he looks like he wants something you’re actually quite willing to do it if only you understood what it was he wanted

Dogs aren’t deaf and their learning skills aren’t directly proportional to the volume of their owner’s voice. When a dog makes a mistake, he’s not doing it on purpose. He’s not even wrong in his universe. He’s being a dog. Without calmness, the dog gets excited, nervous, anxious, intimidated. It’ll be harder for him to learn. Calmness leads to joy, it’s lack leads to fear.

Patience. If learning new intra-species communication is hard (like an English speaking human being suddenly learning Japanese, imagine how hard it is to learn inter-species communication. And it’s not exactly Einstein we’re talking about, it’s a dog, who has to first learn how to understand a human being and then how to decode and internalize all the rules and behaviors we require from him. 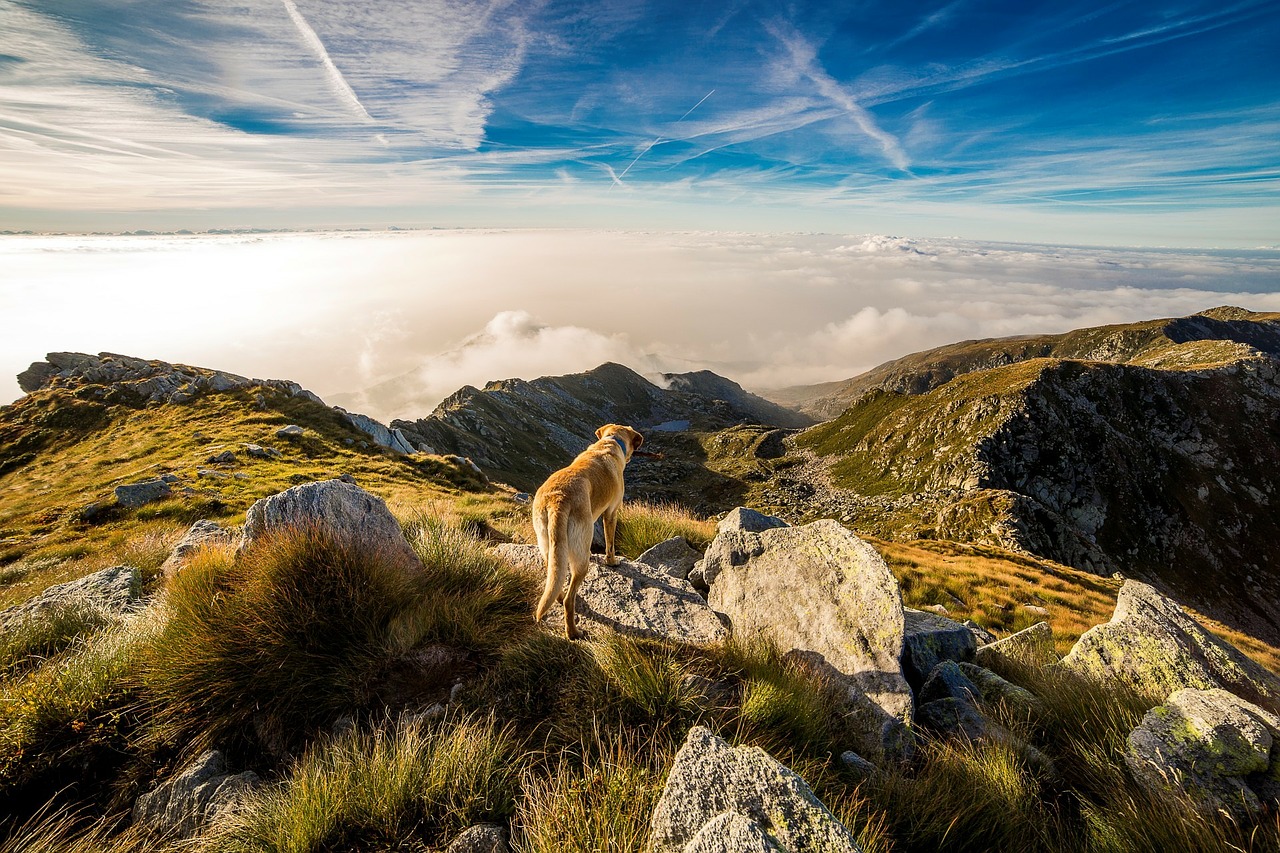 It takes a six year old child a whole year to learn how to read and write simple sentences and solve basic arithmetic operations. A dog, even a genius dog, has quite less learning ability. He needs both time and practice to learn how to behave in ways that go against his most basic instincts.

Finally, consistency. Each time we decide that today it’s okay for the dog to jump out of the car the second we open the door – after all there’s no traffic nearby – we are ruining all the hard work we put into teaching him to wait until we signal him to come out.

Educating a dog isn’t even that hard

We just have to think, the moment the young pup comes home, how we want him to behave when he’s grown up. Step by step, with calmness, patience and consistency, we will explain how we would like him to behave in any given situation. We will teach him to go lay down on his bed while we dine. He should learn that an open door doesn’t mean he can run outside and into the street. Eventually, he will control his impulses and adapt to our world.

And we will ourselves make an effort to understand his world. A dog is a dog is a dog. He deserves our respect. He deserves our understanding that he’s not happy watching soap operas from the couch, he’s happier doing dog stuff. By our side, throughout his life, because his presence is a pleasure and enriches ours.