Why Should Children Grow Up With Pets?

Home / Pets are family / Why Should Children Grow Up With Pets? 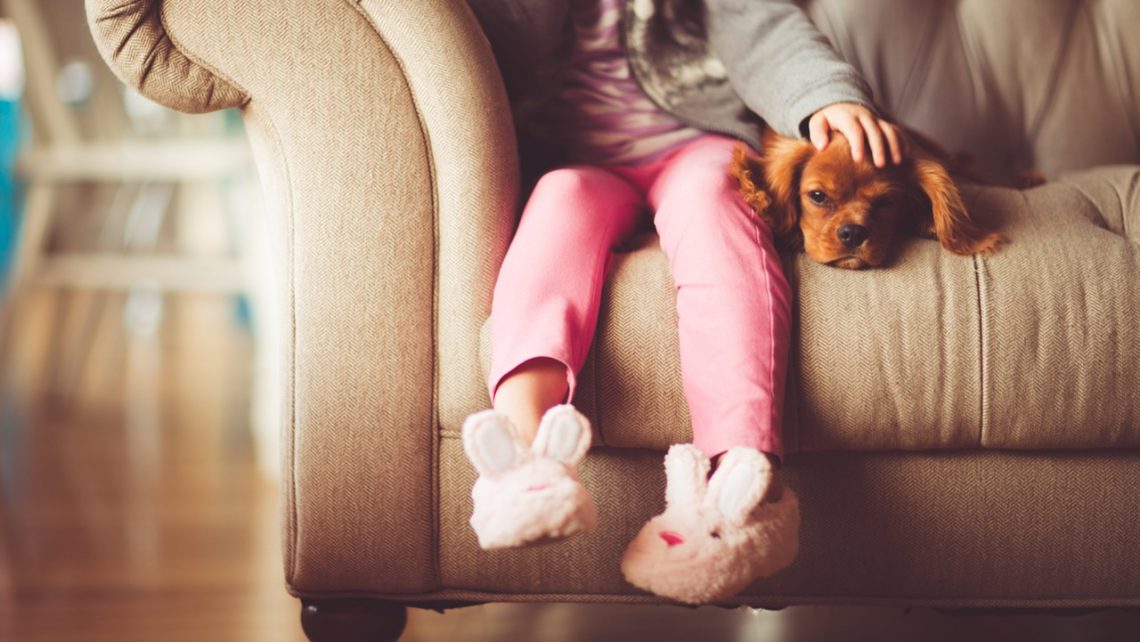 Have you ever wondered why children and pets make such good playmates? The advantages are enormous and as we evolve culturally and socially, pets become as much a part of our family structure as anyone else.

The relationship between man and other animals began as a purely functional relationship in which animals served the purposes of defending territory, helping with hunting or work in the fields, carrying the heaviest burdens and even carrying people. Through time, and also as a result of the increase of the human capacity for the production of utensils and machines to replace the animals in these tasks, the relationship between humans and the so-called “irrational” animals evolved into a different and more affectionate phase. That is why the adoption of pets is now a growing trend around the world. Increasing importance of animals within the family as well as veterinary care becoming more widespread, have created laws that support animal rights and pet assistance to humans. 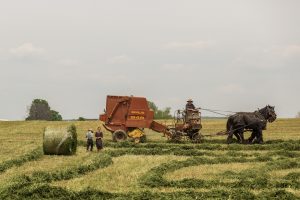 In fact, a lot of us grew up with animals at home and we see the coexistence between them and children as a positive influence for the little ones. Today, dogs and cats are the most common choices of families in the most diverse parts of the planet, but there are also those who choose rabbits, rats, hamsters, guinea pigs, chinchillas, snakes, iguanas, spiders and even more exotic pets. The most important thing to keep in mind is that, regardless of the species to which they belong, all animals are intelligent, sentient and social beings, that deserve our affection and respect, and contribute, each in their own way, to the development of the personality of youngsters with whom they share a home and play.

Many academic studies have, over time, but mostly in recent years, shone light on the importance of coexistence between children and pets. These point to the fact that this contact reserves innumerable advantages for our little humans, stimulating the development of their social skills and feelings – like empathy and compassion. 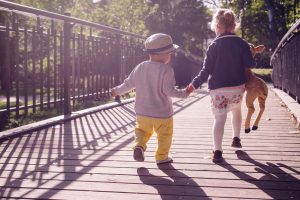 Pets increase children’s self-esteem and their sense of responsibility and even stimulate their immune system. In certain situations, animals may even help mitigate the effects of certain conditions. Children with autism spectrum disorders, for example, obtain great results from Animal Assisted Therapy. We also see, in many countries of the world , specific programs in which children are invited to read to dogs and cats – at home or in shelters – as a way of reassuring animals and giving children the opportunity to lose their fear of such contact (animal phobias are relatively common) and stimulate reading skills at the same time – because the pets don’t judge them as they practice reading aloud.

The term “assisted animal therapies” emerged in the 1990s to define a set of procedures performed by health professionals who use animals as a therapeutic tool to improve physical, psychological, social and emotional conditions and cognitive aspects of the intervened patients.

Dogs are the most used species in assisted therapies, but it is possible to use other species like cats, rabbits, chinchillas, hamsters, fish and even birds! Some psychologists will also use animals to assist them in paediatric patient treatment,  since this can be invaluable in getting through to small children, increasing their social and communication abilities.

While most studies focus on the benefits of the relationship between children and animals, another line of research has addressed the less positive aspects of this coexistence: the increased risk of transmission of zoonoses and the allergies that humans may develop in contact with the animal fur. 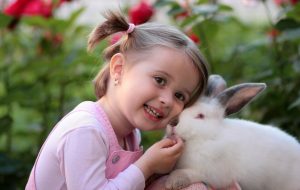 A lot of research now actually states that the child’s interaction with animals can help prevent the growing tendency for allergies and even asthma, as immune systems are boosted thanks to allergens on the pet’s fur. More difficult to overcome would be the effect of losing a pet, through death or loss, which could generate enormous anguish and even depression in the child. Even then, it helps children develop the necessary tools to cope with the loss that is implied in the very substance of existence.

There is no lack of studies on the effects of children cohabiting with pets – but there seems to be a void pertaining the effects of this coexistence for the pets themselves. 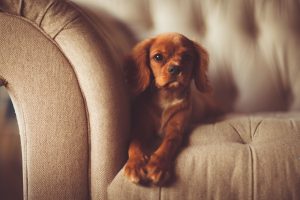 There are animal shelters that refuse to deliver dogs or cats for adoption to families with very young children (under the age of six), considering that the animal’s safety and welfare may be compromised,  such as children pulling them by the tail or grabbing them when they don’t want to play. The welfare for both the animal and the child is taken into account, as an angry cat can scratch the child and an annoyed dog can snap. Shelters’ concerns in delivering pets to families with very small children are valid, not only because the pet’s socialization skills might be impaired due to previous experiences, but also because most children (with no previous contact with animals) should be guided and instructed on how to behave properly around a pet. That way everyone can benefit from the experience.

Regardless of all this, children who grow up with pets are usually more outgoing, communicative, compassionate, agile, healthy and happy – so it’s only natural that we promote these qualities in the future citizens of our society.

Ensure that your household supports the health and well-being of your chosen pet. Your pet should feel safe from mistreatment by everyone, including younger members of your There you have the recipe to a happy home and loving family!